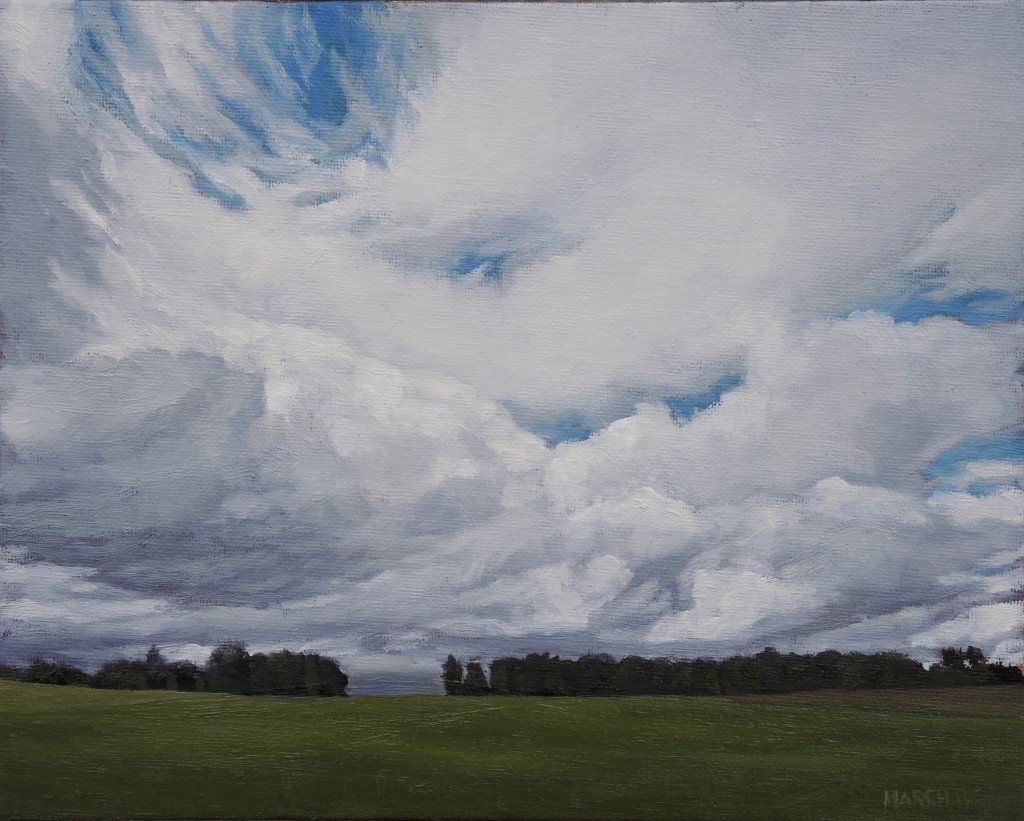 in Blog / In the Studio 0 comments